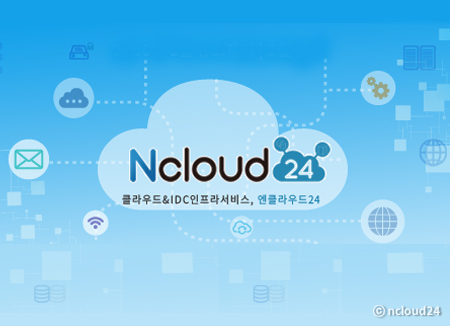 Now it’s time to introduce Korean companies that contribute to bringing about changes in the global economy with some new ideas. Today, we’ll talk about Ncloud24, a front-runner of cloud computing services in Korea. Let’s meet with Maeng Sang-young, CEO of the company that has grown with the local cloud computing industry.

We have provided the Web hosting service for the Internet Data Center since 2003. In 2011, we launched a business of cloud service brokerage as we saw potential in this field. That year, KT started its cloud service business in Korea, and Amazon Web Services already focused on cloud computing platforms. At the time, most people were unfamiliar with the concept of cloud services. But we believed those futuristic services would create immense value. So we started cloud services under our new brand, Ncloud24. The strategy worked, and we’ve since been growing well.

“Cloud” here means the technology of sharing data by using virtual servers. Previously, people used to save computer resources, including files, on their own computers or USB drives. But cloud computing allows users to store the content in virtual cloud servers and retrieve it anytime as long as they have an online connection. Let’s put it this way. Underground water flows through water pipes into a huge water reserve tank, which distributes the water to each home. Just as people pay electricity or water bills, users of cloud services pay as they use. Cloud services comprise the basis of the era of the fourth industrial revolution, where everything is connected through the Internet. The development of the Internet of Things produces a huge amount of data. To analyze and handle the big data, the cloud computing technology of storing massive data is essential. Mr. Maeng recognized the importance of the new technology, and started a business of brokering cloud computing systems in 2011. 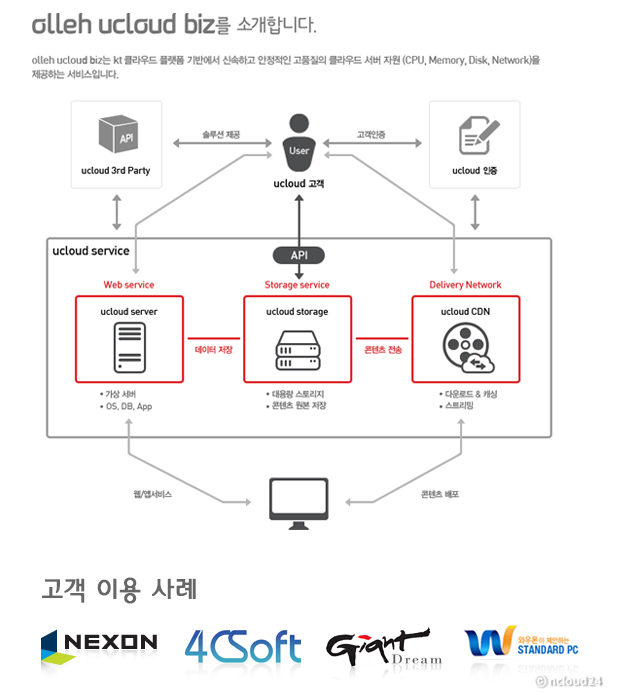 In 2011, the annual sales of my company stood at a mere 60 million won. Still, I was sure that a cloud service business would flourish and guarantee a bright future. We created Cloud Console, which is a portal site that integrates and manages cloud services. Clients may use cloud services, such as Amazon Web Services and KT ucloud biz. By simply logging on to the site once, they can conveniently browse through, use and manage various cloud services.

As Korea’s first cloud service brokerage firm, Ncloud24 created its own portal site to allow people to use the rather unfamiliar cloud services easily. The total packaged program allows users to design, build and manage cloud platforms based on Amazon Web Services, which is the world’s largest provider of cloud computing services, and KT ucloud, Korea’s top performer in this field. It promoted the use of cloud technology in various areas, helping many companies increase work efficiency and secure their competitive edge. The cloud computing services provider has played a significant role in developing the domestic mobile game industry, in particular, ranking first in terms of the provision of local gaming infrastructure.

Many people play mobiles games through their smartphones. It is almost impossible for physical servers to meet the explosive demand for games. But countless virtual cloud servers--ten to 100 —can be created to offer sufficient infrastructure for mobile gaming. We have met a number of mobile game developers and publishers, who need to use cloud services a lot, to figure out what their problems are and what they really want. We operate a tech center round-the-clock, 365 days a year, to solve the problems and difficulties of our clients.

In the past, game developers purchased servers in consideration of expected demand for a particular game. But it was difficult to respond to an unexpected result quickly. For example, a developer might expect that 200 people would participate in a new game and buy two servers. But if 1,000 people accessed the game, the company needed to get eight more servers. On the contrary, if the number of users was less than 100, the remaining one server was useless. But the emergence of the cloud technology has changed the landscape of the industry, as the new technology allows game developers to add up or cancel servers anytime they want. Still, smaller firms find it hard to operate their own cloud system. So, Ncloud24 runs a technical support center 24 hours a day to help small game developers solve their problems when releasing new games. It also helped game developers advance to the overseas market by providing them with support locally in countries like China and India, so they didn’t have to worry about cloud infrastructure when exploring foreign markets. The company set up its branch in China in line with the increasing number of Korean firms making inroads into the neighboring country. 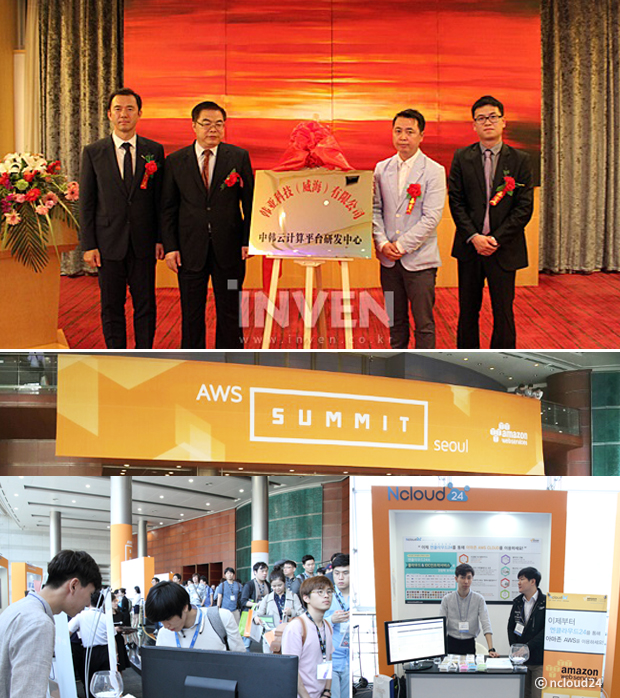 We opened the Chinese branch four years ago, and the sales have been good. I see great potential in the Chinese market, which is extremely large, compared to the Korean market. So we’ve been preparing to penetrate that huge market, in the belief that we must provide cloud services there. This year, my company will make more investment in China to establish itself as a reliable cloud service provider. I’m looking forward to remarkable growth in terms of sales.

As a leader in cloud computing services in Korea, the company is making efforts to apply the technology to many more areas.

Now, the game industry takes for granted that cloud services are used in mobile games. Cloud computing will soon be introduced in the media, shopping malls, enterprises and online services. Our business started from the gaming market, but we’ll expand our services to various other areas, based on our technology and experience. This year, we aim to meet customers in more diverse industries.