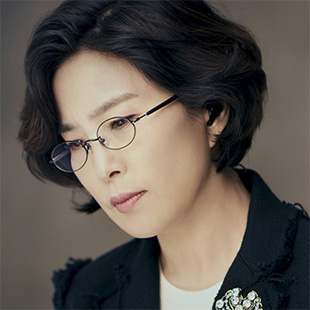 Lee Sun-hee is a talented singer who debuted in 1984 with the song “To J.” In Korea, she is widely regarded as one of the most successful and skilled vocalists which has earned her the nicknames “National Diva” and “Queen of Female Vocalists.” The singer has revealed that Barbra Streisand, Madonna, Whitney Houston and Korean vocalists Song Chang-sik as her influences. Lee is known for her warm, lyric-soprano voice with steady lows and strong highs. She has been writing many of the songs in her later albums including the celebrated single “Fate.”