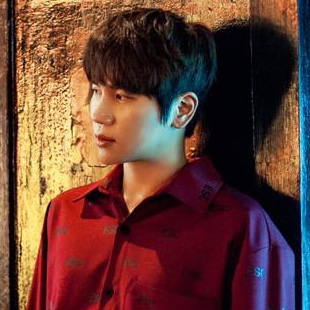 Kim Hyung-soo, better known by his stage name K. Will, is a singer who started off as a vocal guide. He became known to the public through his single “Dream” from the original sound track for the drama “A Love to Kill” in 2006. In 2007 he released his debut album, “Left Heart.” K.Will is known for his collaborations with a wide variety of artists as well as drama soundtracks.