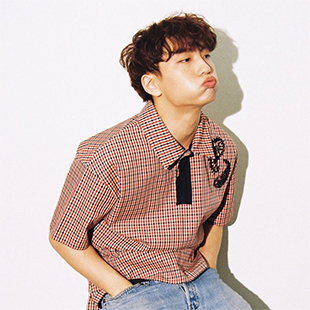 Yoon Ddan Ddan is a Korean singer/songwriter and indie musician who made his debut through the digital single “Half-50” in 2014. He mostly performed on the streets or in small concerts in Ansan and the Hongdae area before making his debut. The title song of his debut single, “Walking in the Winter” was met with favorable reviews and reception.