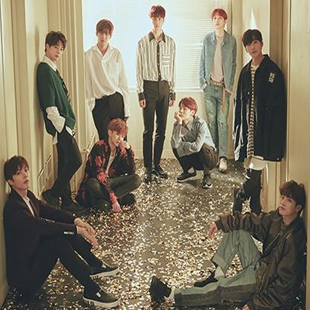 UNB is a boy group that was formed through the reality show, “The Unit.” The group has nine members: Jun, Euijin, Go Ho-jung, Feeldog Marco, Ji Han-sol Daewon, Kijung, and Chan. Their debut album, “Boyhood,” was released in April, 2018. The group plans on being active for seven months after their debut.