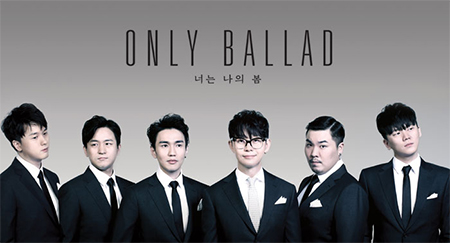 Known for his live performances and ballads, Lee Seung-hwan will be coming back on stage for his 2018 spring concert, “Only Ballad” from April 14-22 at Ewha Woman’s University Samsung Hall. “Only Ballad” is one of Lee Seung-hwan’s many concert brands that allow fans to listen to all of his popular ballad hits in one sitting. The lineup for the upcoming concert are expected to include songs that go well with the warmer spring weather as well as other hidden gems from his numerous albums.
Twitter
Facebook
Go to Top