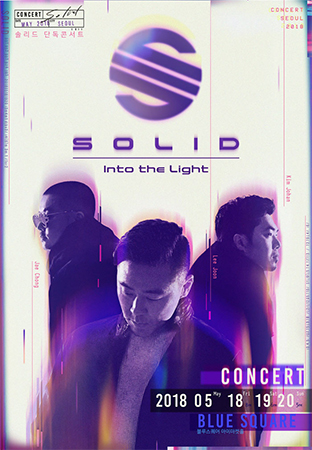 Veteran R&B group Solid will be holding their first concert in 22 years. Titled “Into the Light” the concert will be held from May 18-20 at Blue Square I’Market Hall in Yongsan, Seoul and feature the group’s biggest hits as well as new tracks. Debuting in 1993, the group announced their disbandment in 1996 and released their final album in 1997. However, the three members, Kim Johan, Jae Chong and Lee Joon have recently gotten back together to release their latest, “Into the Light.”
Twitter
Facebook
Go to Top