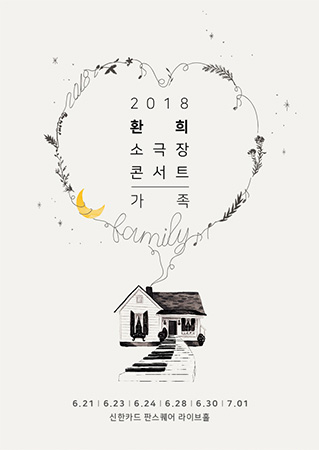 Hwanhee of Fly to the Sky will hold his first ever small-theater concert from June 21 to July 1 at Shinhand Card Fan Square Live Hall. This will be the singer’s first ever small-theater concert series since his debut and is titled “Family” as he plans to interact with fans who are just like family to him. He has prepared various stages and events for the concert which will also be the first since he released his new single “Obvious” in May this year.
Twitter
Facebook
Go to Top