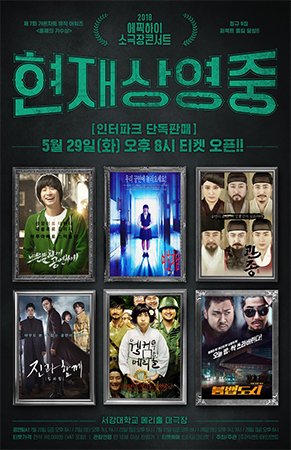 Epik High is coming back with the 3rd season of their small-theater concerts. Titled "Now Playing," the concerts will be held at Seokang University's Mary Hall from July 20 to 29. In line with the concert series title "Now Playing," the group dropped six posters of hit films with the member's faces photoshopped into them. The "Now Playing" series has become a trademark concert series for the group as they select six parody films and perform three which earned the highest number of votes from the audience.
Twitter
Facebook
Go to Top