Expression of the Week

>> [상하다] is a verb commonly used to describe a situation where something is hurt, damaged or spoiled. The verb can also be used with feelings and emotions such as “자존심” which means pride or “마음” which means heart or feelings to express hurt.

>>[프러포즈] comes from the English term “proposal” as in “marriage proposal” but in Korea, the expression is used more often to refer to a situation when someone professes their love to someone or asks someone out 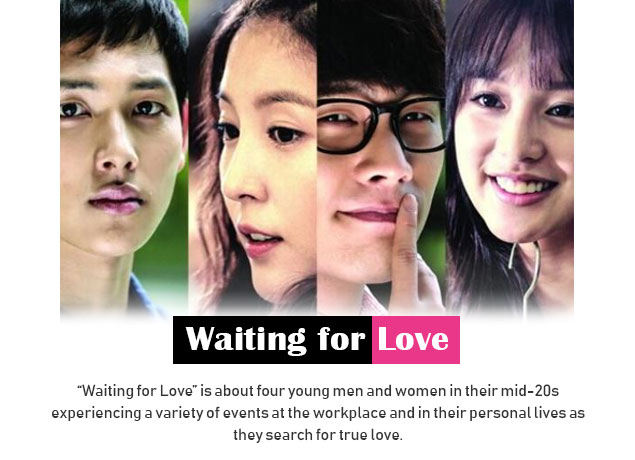