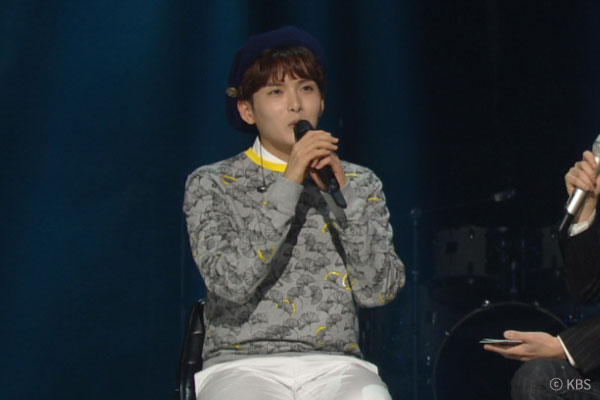 Super Junior's Ryeowook will throw a fan meet-and-greet next month.
The event is being held on July 12 at the SM Town theater after the star is discharged from his two-year mandatory military service on July 10.
Ryeowook joined the Army in October 2016 to fulfill his military obligation. Before enlisting, he released his first solo EP in January and was active as a musical actor and radio show host.
Ryeowook will now become the 10th out of the group’s 11 members to have completed military duty.