Bong Pil (played by Kim Jae-joong) has been in love with Soo-jin (played by UEE) for the past 28 years and is now in a shocked state of despair because Soo-jin is getting married. He falls into a manhole that takes him time-travelling.
He has no idea what point in time the manhole will take him to, as it's completely random. He also has just 12 hours in that time period before he's taken back to the present.
Every single action he takes in the past, no matter how small, effects his present-day world into a confusing, unfamiliar world.
When Bong Pil returns from his unpredictable time journey, what kind of life will be waiting for him? 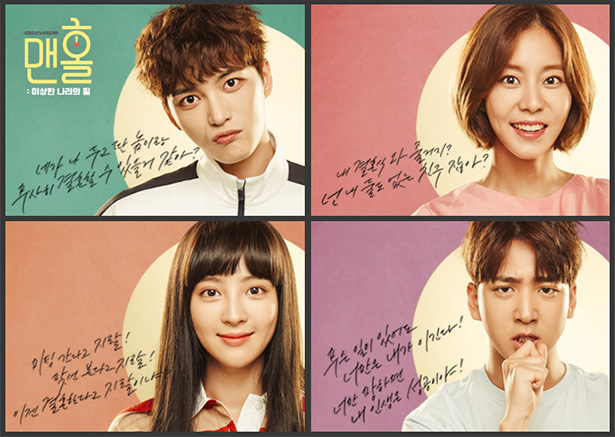 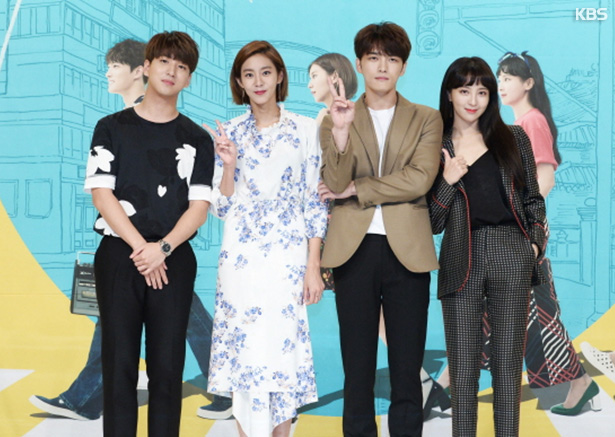 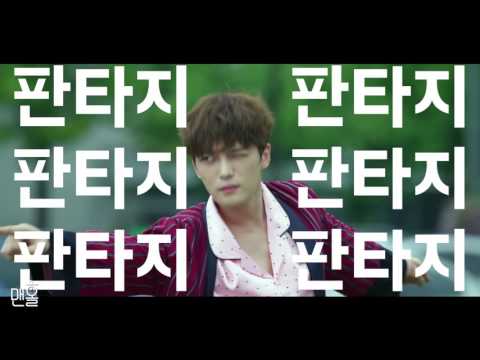