This story takes place in modern day Korea, often called "Hell Joseon" for its difficult living conditions.
In a world where dreaming has become pointless, a group of youth each owning just a metal food delivery case display courage and hope, taking on the rich. They seek to deliver delicious meals to people, but struggle to survive amongst the businesses in their poor street alley. 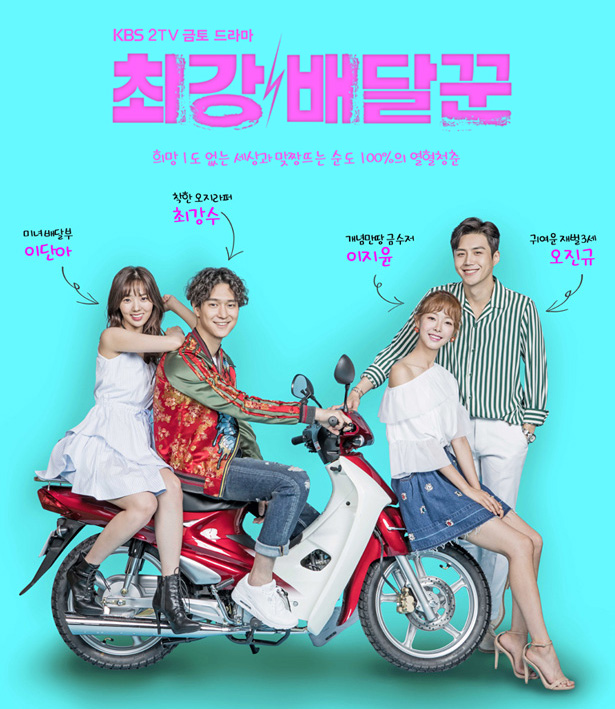 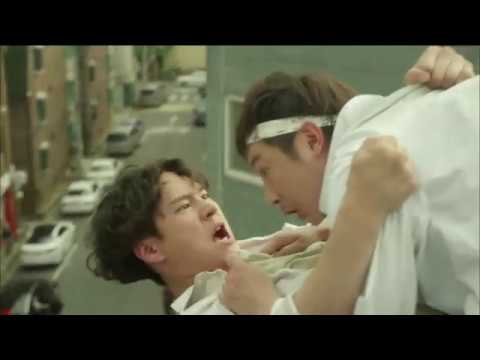