KBS WORLD Radio's English Programming is changing starting September 4!
New programs such as a music show hosted by R&B diva Lena Park, a current affairs show featuring experts from various fields and correspondents from major English newspapers in Korea and abroad will go on air, informing listeners around the world about Korea in English. 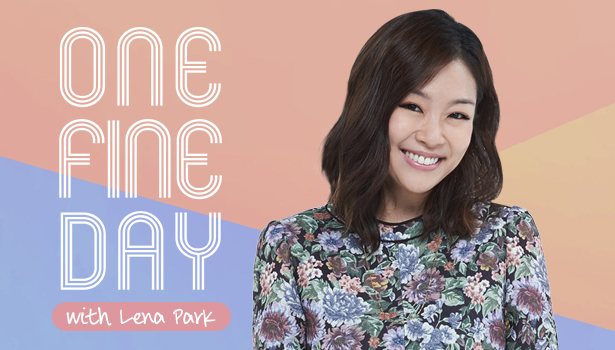 Lena Park makes her debut as a radio show host through "One Fine Day," a two-hour program on Korean musicians and music. The warm stories and great music will visit the airwaves every Monday through Friday from 5:10 p.m. to 7:10 p.m. KST. 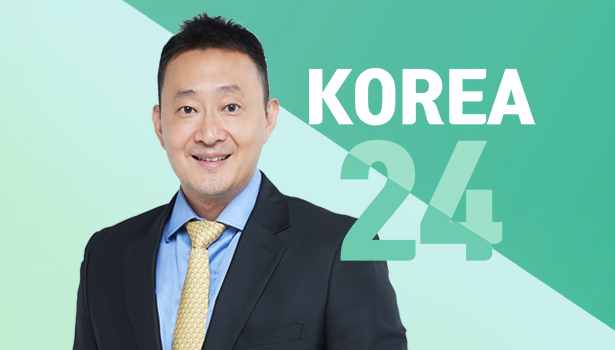 Korean-American journalist Henry Shinn's "Korea 24" will feature major domestic and international headlines, issues as well as people and places in the spotlight to allow listeners to get a feel for what's going on in Korean society as a whole. The program airs Monday through Friday from 7:10 p.m. to 8 p.m. KST. 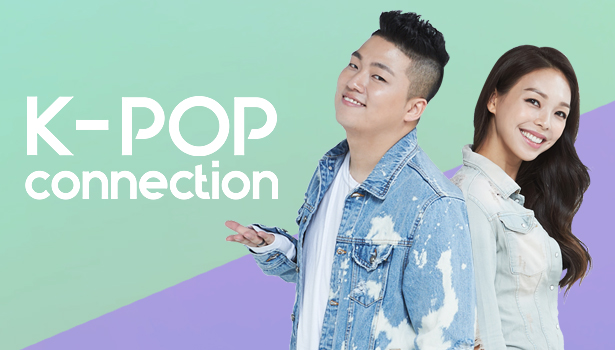 KBS WORLD Radio's long-running K-Pop & entertainment show "K-Pop Connection" enters its second season with veteran DJ Angela Park and a brand new DJ, singer/producer Oneway Peter, to bring the latest K-pop and K-entertainment news to listeners from around the world. K-Pop Connection comes to you every Monday through Friday from 8 p.m. to 10 p.m. KST. 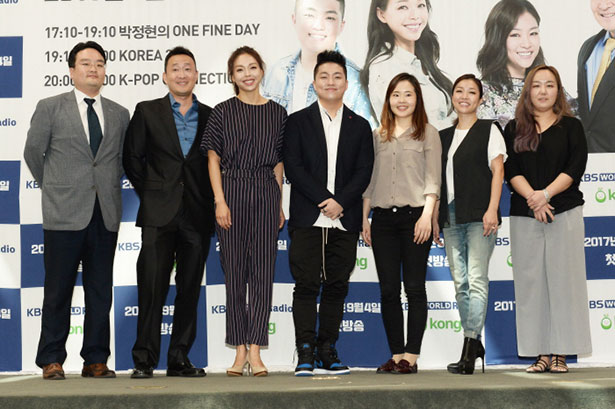 KBS WORLD Radio On-Air and KBS KONG will re-broadcast these programs two to three times a day for listeners living in areas with major time differences. Thanks to the launch of KBS KONG's 24-hour English channel, the number of both foreign listeners living in Korea and Koreans living overseas who are unfamiliar with Korean, as well as Korean listeners interested in English broadcasting, is expected to increase greatly.