The toughest group of secretaries imaginable are coming your way.

A passive woman ready to support, obey and devote herself to others has met a defensive man who wants nothing but to reject all relationships, even the slightest interest from others at work as boss and secretary.

The drama tells the real and fierce survival story of secretaries who have to split up their minutes into each second and the thrilling romance that booms within such an intense atmosphere. 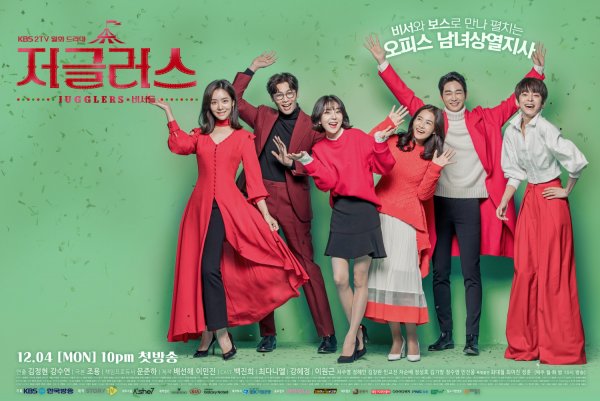 "I'll be there if anything happens to my boss anywhere at anytime!" 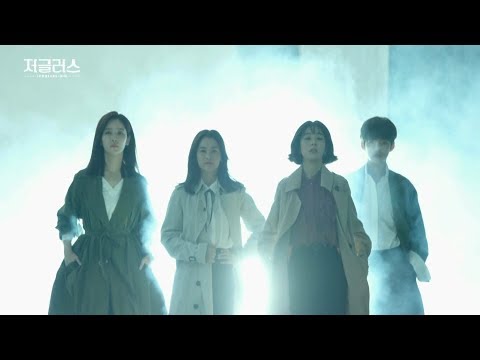