What kind of emotions will humans have when AI robots become a part of daily life?
What if robots develop to have the same emotions as humans, and that robot falls in love with a human?
"It's a rule to hug someone when they're crying."

Actor Seo Kang-joon plays two different roles as human and robot in the new drama series "Are You Human," which takes place in a society where people are losing their human touch due to their twisted ambitions. A robot called "Nam Shin III," seems more human, treating the world with warmth and innocence making us question what being a human means.

Nam Shin III gets thrown into the fiercely competitive human world and meets Gang So-bong, played by Gong Seung-yeon, who is very much a human and unpredictable in every way and attempts to discover answers to what true love is and being a human is truly like. 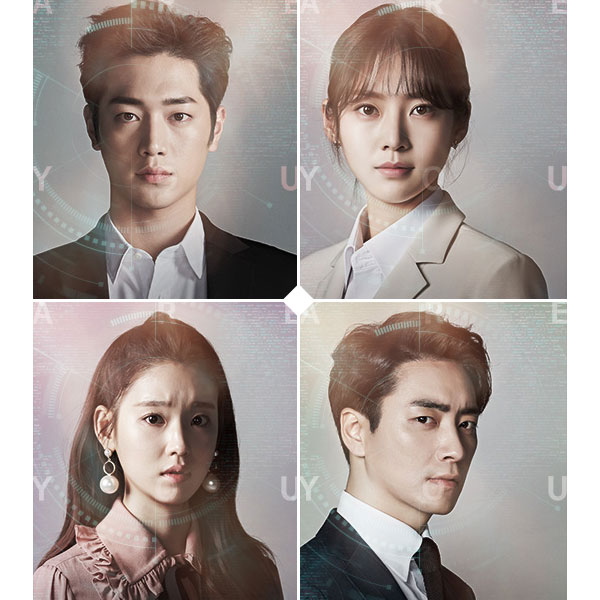 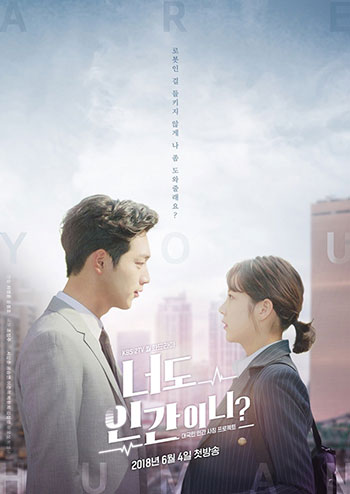 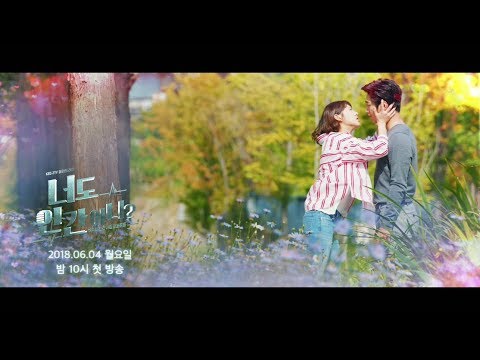