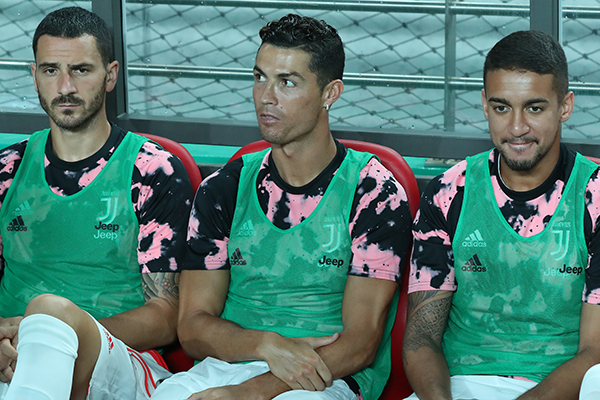 The K League has sent an official letter of protest to Juventus following the sidelining of superstar Cristiano Ronaldo in an exhibition match between Juventus and the K League All-Stars.

According to the K League on Tuesday, it sent an official letter of protest to the Italian football champions on Monday for breaching a number of clauses in an agreement for the exhibition match last Friday, including benching Ronaldo. It is also set to seek financial compensation from TheFasta, a local agency which organized the event.

The K League strongly denounced Juventus in the letter as the team was not only late for the kickoff but also demanded decreasing the playing time to 40 minutes each for the first and the second half and halftime to ten minutes.

The K League also began calculating how much financial compensation it should get from TheFasta. The league says the agency will have a large penalty to pay for violations of clauses including Ronaldo playing at least 45 minutes, the ratio of the first string players and holding a fan meeting.

South Korean football fans were outraged after Ronaldo spent the whole game sitting on the bench despite an agreement to play a substantial portion of the match.