S. Korean Authorities Warn Against Flooding From Next Month's Supermoon 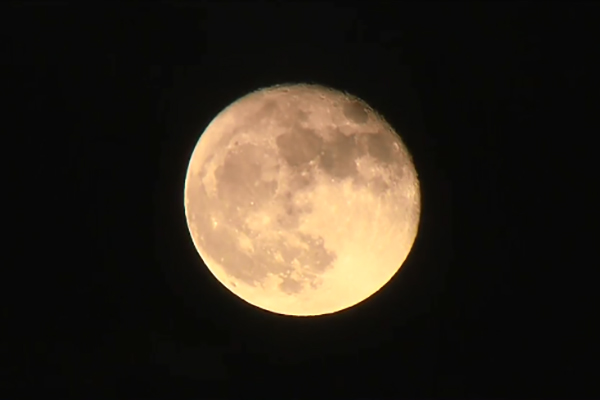 South Korean authorities have warned against possible flooding in coastal areas or being marooned on mud flats because of expected high water levels during next month's supermoon phenomenon.

The state-run Korea Hydrographic and Oceanographic Agency said on Tuesday that the country's coastal water levels are expected to rise during the supermoon from Friday to Monday, and from August 30 to September second.

A supermoon is an astronomical phenomenon in which the Moon is at its closest point to the Earth, resulting in rising water levels from the Moon's gravitational pull and a larger-than-usual apparent size of the Moon as viewed from the Earth.

The agency said the distance between the Earth and the Moon is expected to be 357-thousand-176 kilometers on August 31, the second shortest distance to be recorded this year.

Authorities added due to high water temperatures and low pressure during summer, water levels could possibly reach their highest point in the last ten years.

Twenty-one out of the country's 33 coastal regions are expected to issue various flood warnings during the supermoon period.