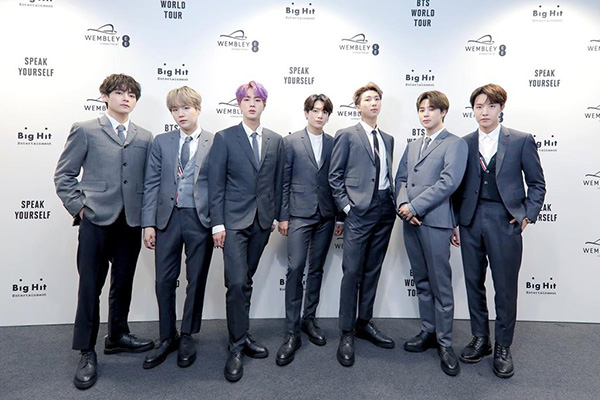 According to the group’s management agency, Bit Hit Entertainment, BTS won the most awards out of all the nominees for the Teen Choice Awards 2019 held in Los Angeles on Sunday.

BTS' joint project with Halsey for their song “Boy With Luv” earned the group the Choice Collaboration award, while their latest world tour saw them take home the Choice Summer Tour award.