Ex-Vice Justice Minister Denies All Charges at His First Trial 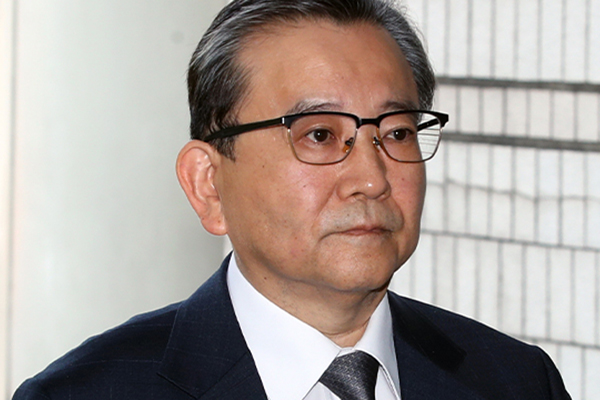 During his trial that opened Tuesday at the Seoul Central District Court, Kim’s lawyers said the former vice minister denies all the charges against him.

They argued that Kim was already cleared of sexual assault and illegal filming charges in 2014, but nevertheless faced another investigation and was indicted by a truth panel under the Justice Ministry.

The former vice minister stands accused of receiving bribes worth about 130 million won and sexual services from a construction contractor named Yoon Jung-cheon between 2007 and 2008.

The prosecution also concluded that Kim received sexual services arranged by Yoon on multiple occasions between 2006 and 2007, recognizing this as bribery.