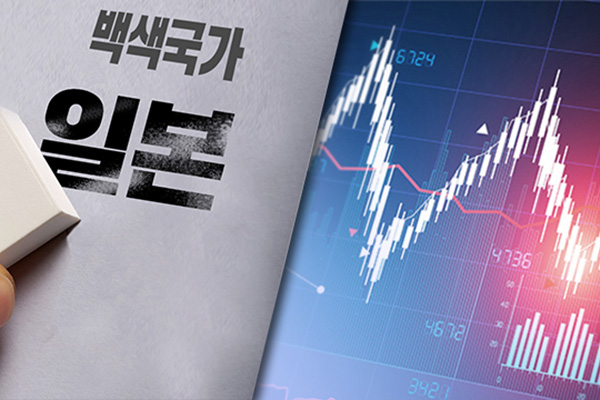 Morgan Stanley economist Deyi Tan said on Tuesday that Seoul's latest measure is not an export ban but will raise the barrier for South Korean exports to Japan and expand risks related to the bilateral trade conflict.

She said that exports account for 35 percent of Korea's gross domestic product and 14 to 15 percent in the case of Japan, noting that the trade dispute is likely to have a more significant impact on Korea than on Japan.

Tan also pointed out that Korean exports plunged more than 22 percent in the first ten days of August compared to the same period last year.

She added that domestically, adjustments in the real estate market and tight job conditions continue to deal a toll on investment sentiment in construction and consumer spending.

Tan said South Korea's growth target for this year may be lowered from the current forecast of one-point-eight percent and called for aggressive fiscal and monetary policies to maintain the growth rate.