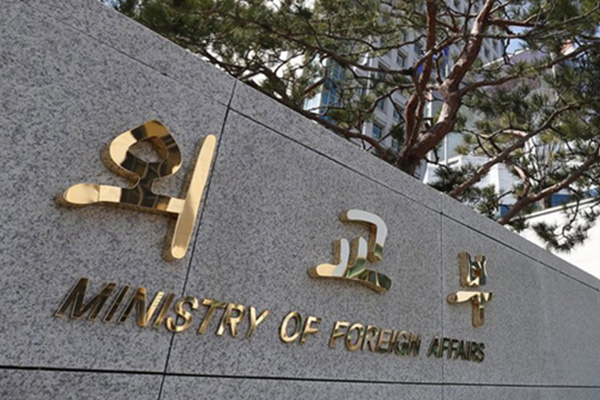 Seoul's Foreign Ministry believes Tokyo has not offered a proper explanation since it raised the issue for the first time last year.

In a regular briefing on Tuesday, ministry spokesman Kim In-chul said the government puts top priority on the health and safety of the South Korean people and will continue contact with Japan regarding the management and disposal of the contaminated water.

Kim said Seoul will request a more concrete stance from Tokyo and the disclosure of related information.

He said that after obtaining knowledge of Japan's plan to release the water in August last year, South Korea continuously conveyed concern and proposed talks.

However, according to Kim, Japan has stated they have yet to make an official decision on what to do with the water and that they will inform the international community after one is made.

The spokesman said if necessary, South Korea will join efforts with Pacific Rim countries to address this issue.

Greenpeace warned in a report early this year that South Korea will be among the countries particularly affected by Japan's discharge into the sea.