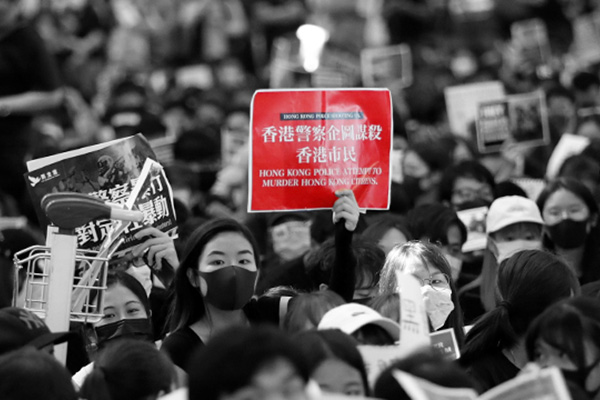 Trump tweeted on Tuesday that U.S. intelligence believes that the Chinese government is moving troops to its border with Hong Kong. He also said that "Everyone should be calm and safe," providing no additional details.

Trump's tweet came amid increasing tensions in Hong Kong between the government and protesters.

Reuters said that it was not immediately clear if Trump was reporting fresh movements or movements near the border already reported in the media.

Under the circumstances, the U.S. State Department said that Secretary of State Mike Pompeo met with China's top diplomat Yang Jiechi on Tuesday in New York and had "an extended exchange of views on U.S.-China relations."

Earlier this month, Yang accused the U.S. and other Western countries of fanning the fires of unrest in Hong Kong by supporting violent radicals who seek to destabilize the city, calling it a violent intervention in China's domestic affairs.