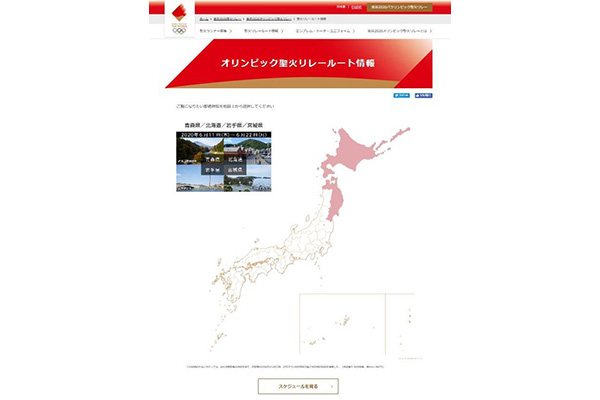 President Moon Jae-in has reportedly instructed the government to take proper measures regarding Japan's territorial claims over Dokdo and potential release of radioactive water into the Pacific Ocean.

According to a source in the ruling bloc on Tuesday, the president issued the instruction during recent meetings with senior government officials.

The president reportedly said that the ministries of foreign affairs and culture and tourism should take "necessary steps" regarding Japan's description of South Korea's Dokdo islets as its territory on the official Web sites of the 2020 Tokyo Olympics and Paralympics.

He is said to have instructed the related ministries to actively deal with the issue, adding there was a need for coordination with international organizations as well.

In addition, the president reportedly called for active responses to the possibility that the utility company operating Fukushima's tsunami-devastated nuclear power plant will discharge contaminated water into the sea to deal with a shortage of on-site storage.