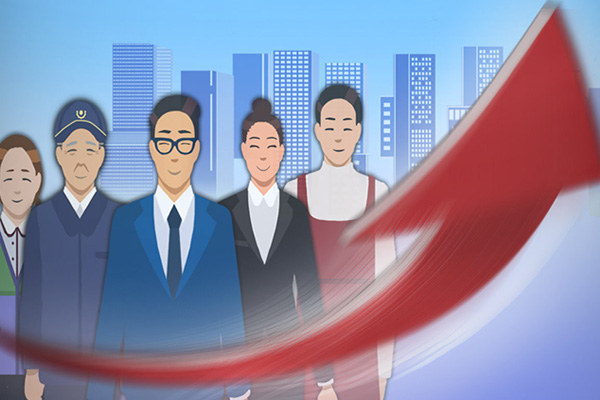 South Korea added nearly 300-thousand jobs last month, the largest such growth in a year and a half.

According to Statistics Korea on Wednesday, the number of employed people reached 27-point-38 million, up 299-thousand from a year earlier.

The monthly on-year job growth marks the largest since January 2018, when it posted 334-thousand. The figure also remained above 200-thousand for three consecutive months.

The unemployment rate rose by point-two percentage point to three-point-nine percent in July from a year earlier, also marking the highest for the same month in 19 years.

An official at the statistics agency said that job additions were larger among young people and people aged over 60 and that the increased unemployment rate indicates a rise in the number of job seekers.