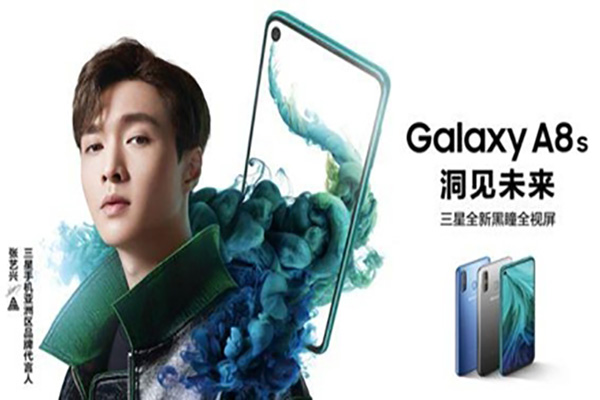 Anchor: K-pop boy band EXO’s Chinese member Lay has terminated his contract with Samsung Electronics. This comes amid growing controversy over foreign brands that do not adhere to the “One China" policy as disputes with territories such as Hong Kong flare.
Park Jong-hong has this report.

Lay Zhang, a Chinese member of the K-pop band EXO has terminated his modeling contract with Samsung, taking issue with the tech firms' global homepage which identifies China, Taiwan and Hong Kong as separate service regions.

Zhang’s management company issued a statement on Tuesday saying Samsung Electronics has "unclear definitions of country and region on its official global site."

It explained that "the act of being ambiguous about the integrity of China’s sovereignty and territory has severely hurt the national feelings of Chinese compatriots" and cannot be tolerated.

Recently, foreign companies have been coming under scrutiny over the way they describe China and its territories.

Apparel maker Calvin Klein was blasted for identifying Hong Kong as a separate state rather than a Chinese special autonomous region.

Other fashion labels like Versace and Coach also came under fire for the same reasons with both ending up issuing official apologies.

This comes amid heightened tensions between China and Hong Kong due to mass public unrest.

Observers say China’s state-run media has been leading the move in pitching the One China policy warning multinational firms that do not abide by it will be sidelined.
Park Jong-hong KBS World Radio News.