Families of Korean Conscripts for Japan File Petition over Compensation 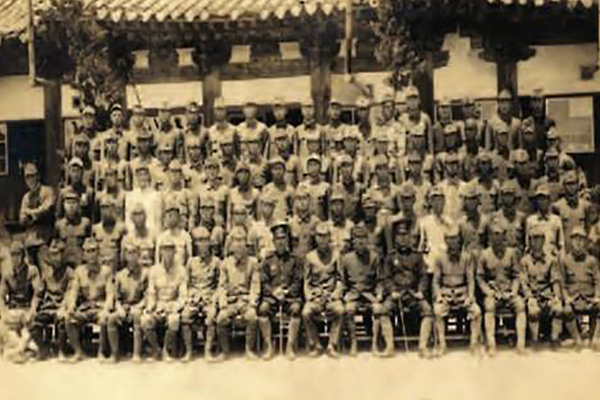 Families of Korean victims who were forcibly conscripted by the Japanese military during World War Two have filed a petition demanding the South Korean government pay them the money that it received from Japan as compensation in 1965.

The group of 83 family members submitted the petition with the Constitutional Court on Wednesday, asking the government to pay them the 500 million U.S. dollars it had received from Japan when it signed the 1965 treaty that normalized bilateral ties.

They claimed the government’s failure to pass that money along to bereaved family members goes against the Constitution.

The group also said the government failed to provide any compensation to the Korean conscripts even though it was among the eight areas that Japan was asked to pay reparations for.

The families said even though the conscripts had the right to make a claim for the compensation, the government used the money for economic cooperation projects instead of providing it to the victims and had misappropriated the value of the victims’ lives.