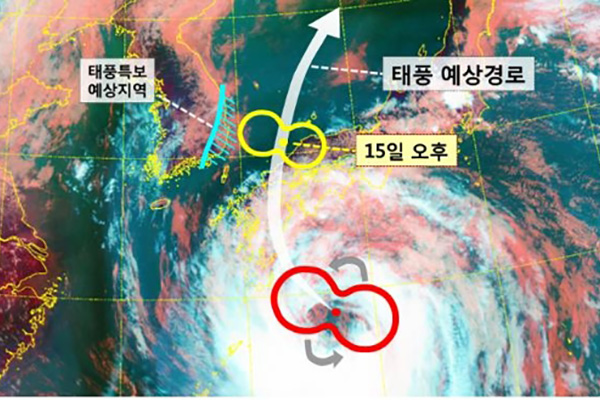 The Ministry of the Interior and Safety also discussed safety measures for local regions forecast to be affected by the tenth typhoon of the season and raised the typhoon alert level from “interest” to “caution.”

The ministry said that, while Krosa is not projected to pass over South Korea, it could still have an indirect impact on many areas.

According to the Korea Meteorological Administration, the typhoon was moving around 340 kilometers southeast off Japan's Kagoshima Prefecture as of 3 p.m. on Wednesday and is expected to pass over the East Sea in a few days.