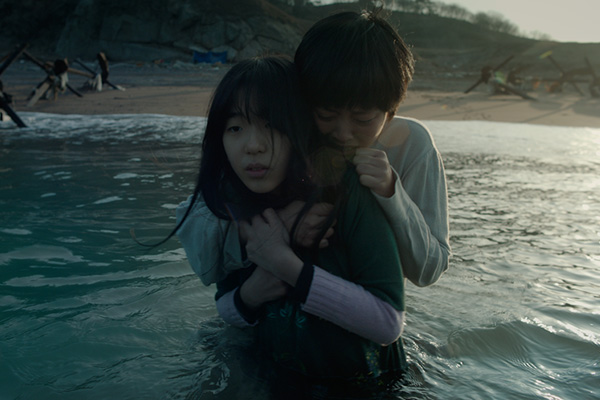 "Isadora’s Children," a film co-produced by South Korean and French moviemakers, won the award for best director at the 72nd Locarno International Film Festival held from August seven to 17.

The Jeonju International Film Festival invested in and co-produced the film and also presented “Height of the Wave” directed by South Korea’s Park Jung-bum, which won the Special Jury Prize.

The Locarno Film Festival has taken place every year since 1946 in the Swiss-Italian town of Locarno, and specializes in auteur cinema.