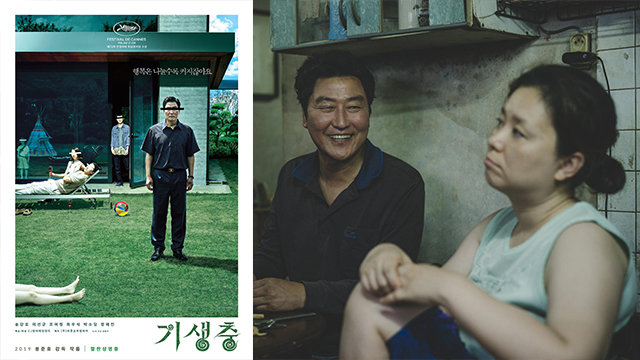 South Korea has selected "Parasite" by director Bong Joon-ho as its contender for the best international feature film category at the 92nd Academy Awards.

The Korean Film Council(KOFIC) said on Thursday that its juries picked the highly-acclaimed film out of eight candidates following deliberation and discussions.

The council explained that jurors took into account factors such as its artistic and cinematic quality, the spotlight it has been receiving since it won the top prize at this year's Cannes Film Festival, director Bong's strong reputation and the expertise of the film's North American distributor.

"Parasite," Bong's seventh feature film, revolves around the story of two families that intertwine, and conveys a message about the gap between the rich and the poor.

The film won the Palme d'Or at the 72nd Cannes Film Festival in May, marking a first for a Korean film, and drew over ten million audiences in South Korea.