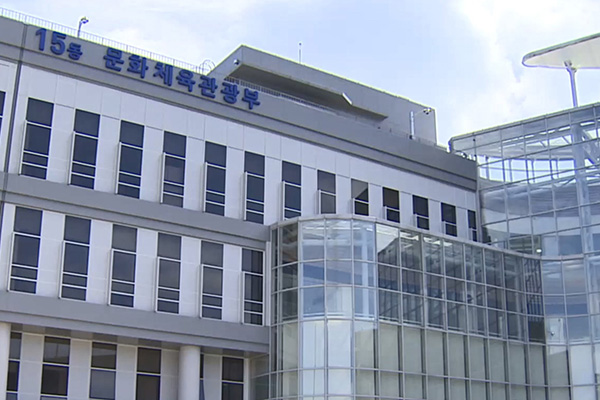 A concert will be held early next month near the Military Demarcation Line(MDL) to mark the one-year anniversary of the signing of the Pyongyang Joint Declaration.

The Ministry of Culture, Sports and Tourism and the Korea Tourism Organization announced on Tuesday that they will hold the DMZ Peace Concert on September ninth at Dorasan Station in Paju, Gyeonggi Province.

The station is just two-and-a-half kilometers from the MDL, the line dividing South and North Korea.

Under the theme “Culture Connects,” the event will see renowned cellist Yo-Yo Ma perform Johann Sebastian Bach’s suites for unaccompanied cello as part of his so-called “The Bach Project,” an undertaking Ma launched last year to overcome national and international divisions through art.

Gugak musicians Kim Deok-soo and Ahn Sook-sun will perform the folk song “Arirang” and pianist Kim Cheol-woong, who defected to South Korea from North Korea, will play a piece that relays a message of peace.