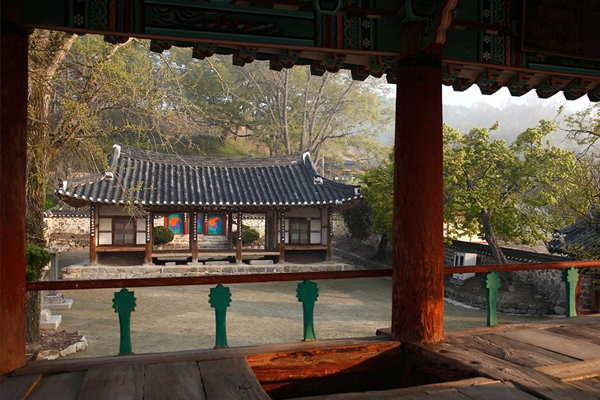 The Cultural Heritage Administration(CHA) announced the plans on Thursday at an event in Seoul aimed to celebrate the UNESCO’s recognition of nine Confucian academics, or seowon, as a global heritage.

Noting the Joseon-era academies’ values as evidence of cultural traditions associated with Korean Neo-Confucianism, the administration proposed the national integration of their management and operation. To date, the academies have been operated separately by their respective regional governments.

The administration also offered six strategies to enhance their universal values and brand images, including systematic preservation, maintenance and repairs.