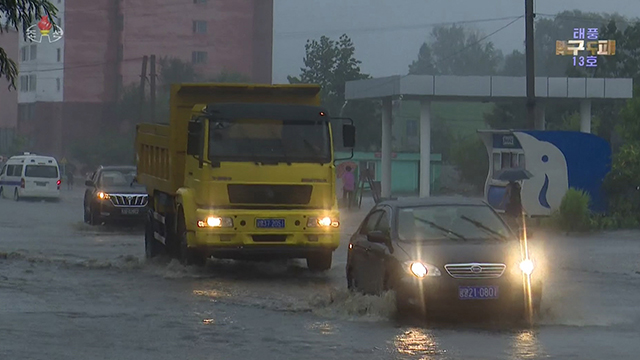 North Korea announced that Typhoon Lingling killed five and injured three others as it made landfall in the country’s South Hwanghae Province this past weekend.

It added that around 460 houses and 15 public construction projects were damaged or inundated. Crops across some 46-thousand hectares of land were inundated or otherwise adversely affected.