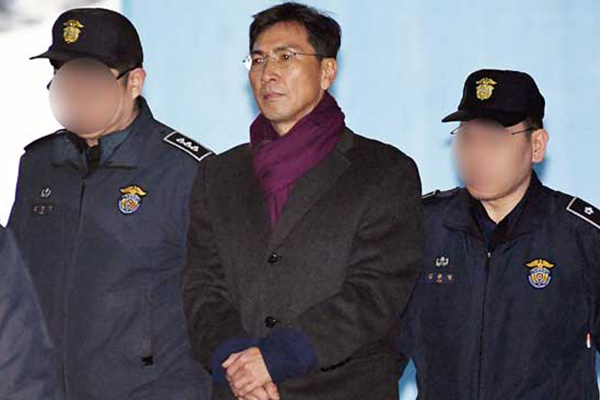 The Supreme Court on Monday reaffirmed the high court's three-and-a-half year prison term for An on charges of sexual assault using his position of authority.

The court found that An sexually assaulted his then secretary, Kim Ji-eun, nine times from July 2017 to February 2018.

A district court had earlier acquitted him of the charges, citing questionable testimony from the victim and lack of evidence. An appeals court overturned the decision, however, saying the victim's testimony was credible.

The case came to light following Kim's testimony in a live TV interview in March 2018. It became one of the country's most high-profile sexual assault cases to emerge from the so-called MeToo movement.

An, a once presidential hopeful, resigned from his governor post after the allegations emerged and his political career is assumed to be over.