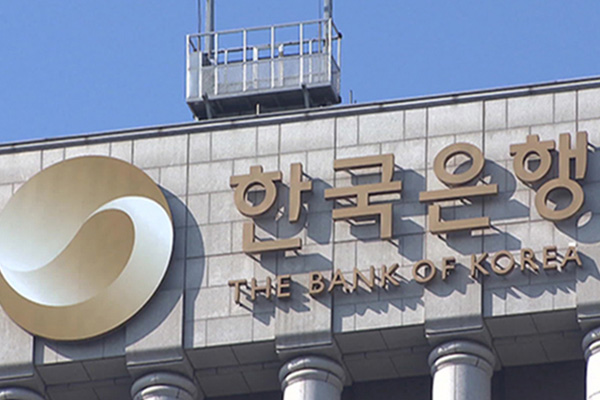 A Bank of Korea report projects that South Korea's economic growth rate this year will fall well short of its potential, even as the growth potential is rapidly decreasing.

The report by the central bank's research division echoes the earlier prediction that the BOK issued in July which stated that an annual average two-point-five to two-point-six percent growth potential was expected for this and next year.

The potential growth rate is the maximum growth a country can achieve utilizing its labor force and capital within the boundaries of not raising inflation.

Various factors determine the growth potential such as the working age population, accumulated capital in terms of facility and construction investment, and the efficiency of social systems.

The report says Korea's growth potential is declining and will continue to drop even more due to the low birthrate and aging population and lackluster investment amid increasing uncertainties.

The report called for boosting productivity through structural reform across the board in order to prop up the growth potential.