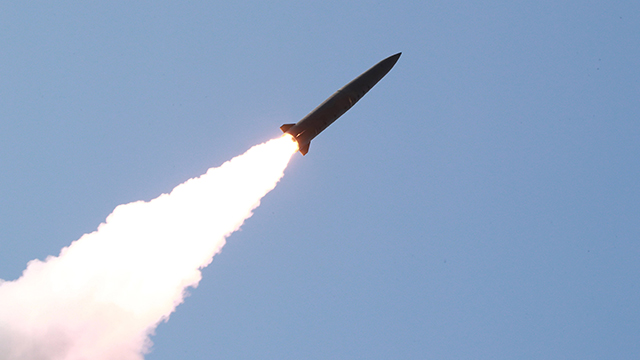 It added that the South Korean military is monitoring the situation in case of additional launches, while maintaining a readiness posture.

Tuesday's launches represent the tenth time North Korea has tested ballistic missiles or other projectiles this year and the first such weapons test since August 24.

The firing comes less than a day after the North offered to resume nuclear talks with the U.S.