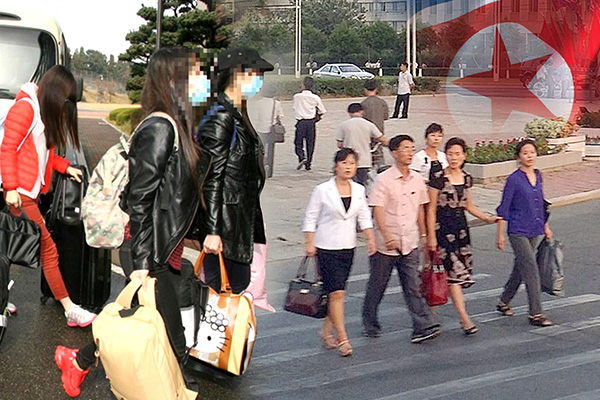 South Korea's public human rights watchdog says there is not enough evidence to suspect government coercion in a 2016 defection by a group of North Korean restaurant workers to South Korea.

The National Human Rights Commission(NHRC) issued the position on Monday, according to the Lawyers for a Democratic Society which had filed a petition to examine the case.

The lawyers' group claimed that the defection, which included 12 female workers and a manager from the North Korean-run Ryukyung Restaurant in southeast China, was planned by the South Korean government.

There was suspicion that the former Park Geun-hye administration was involved in the group defection as it was disclosed five days ahead of the 2016 general elections and may have swayed votes in favor of Park's conservative Saenuri Party.

The manager of the restaurant also claimed that South Korea's military intelligence agency threatened and cajoled him to facilitate the group defection.

The commission, however, concluded that there is insufficient evidence that the South Korean government unlawfully and unfairly intervened in the defection.

It did nonetheless say that the government's disclosure of the defection to local media before it properly communicated with the defectors was illegal, and it has filed a request with the prosecution to investigate the case.