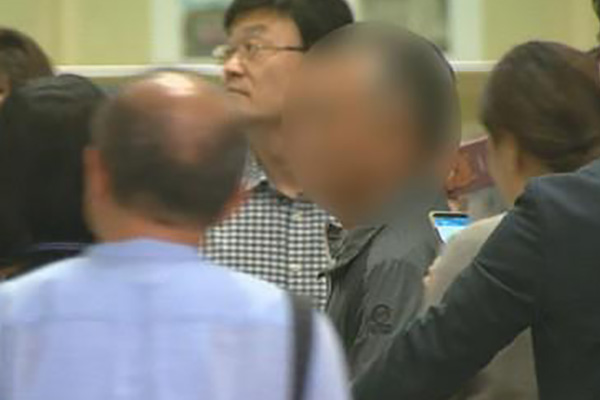 The Seoul Central District Prosecutors' Office raided the home of the head of Wells CNT, a street lamp controller manufacturer which received investments from the private equity fund.

Prosecutors are said to have secured materials and computer files related to the investments.

Wells CNT received most of the one-point-four billion won in investments made by Cho’s family toward the private equity fund.

Following the investments, the company saw a sharp surge in orders for government-issued construction work, sparking suspicions that Cho, who at the time was the president’s senior secretary for civil affairs, had wielded undue influence.

During his confirmation hearing last Friday, Cho said he had no knowledge of Wells CNT and that he had not sought to exercise any influence.