Japanese Minister: No Other Option Than to Discharge Water into Ocean 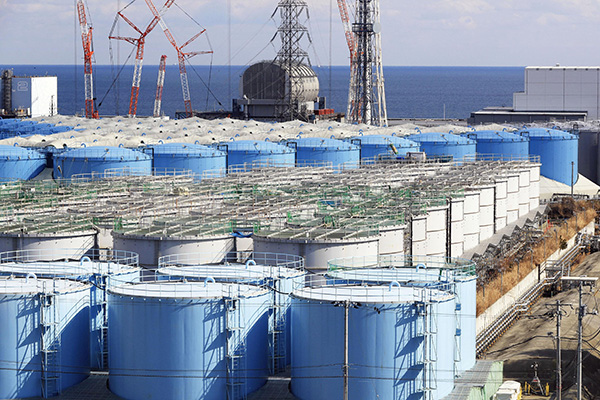 Japan's environment minister has said there is no other option than to discharge the contaminated water from the Fukushima nuclear power plant into the ocean, a statement that will likely cause controversy.

The Japanese broadcaster NHK said that Minister Yoshiaki Harada made the remark during a news conference after a Cabinet meeting on Tuesday while adding the caveat that the disposal of the water is not a decision to be made by the Environment Ministry.

Harada said that of the various options, he believes there is no particularly viable way other than to discharge the water into the ocean so that it can be diluted.

However, the minister quickly added that it's a very important issue and should not be discussed lightly.

He said he expects the Tokyo government to begin sincere talks on the issue in the coming days, noting that providing a sincere explanation of all related matters is critical.

Since the 2011 nuclear accident in Fukushima, some 170 tons of radioactive water are known to have been accumulating at the plant every day.