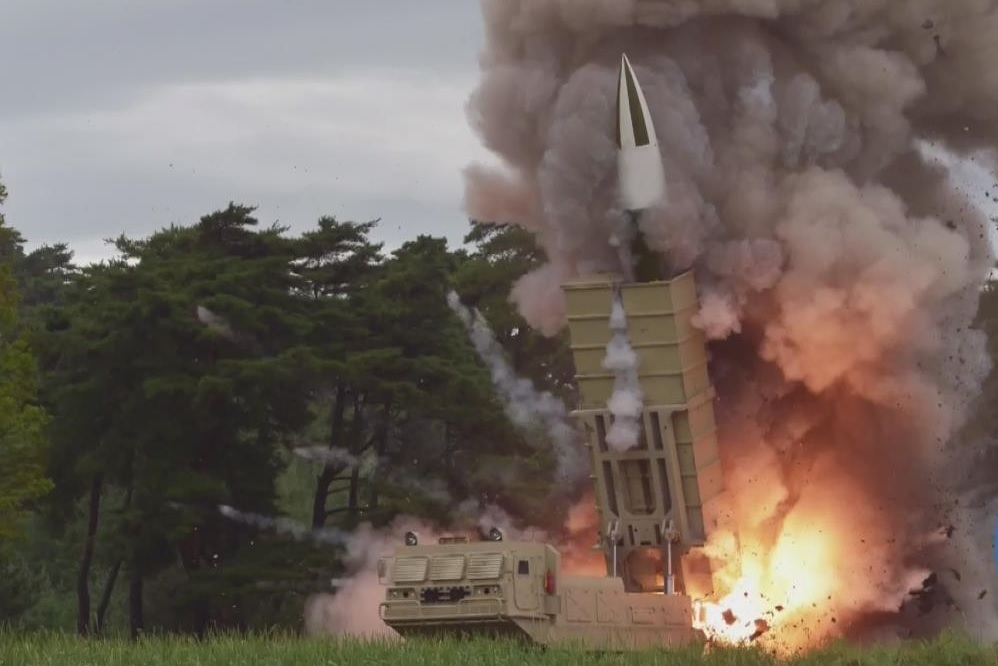 South Korea’s main opposition party is urging the government to renounce military agreements with North Korea following another launch of projectiles by the North.

In a press conference on Tuesday, Representative Won Yoo-chul, the head of the Liberty Korea Party's(LKP) special committee that deals with the North’s nuclear weapons and related issues, noted that it was already the tenth time that Pyongyang had launched such weapons this year.

Won also pointed out that the latest launch came after joint military drills by South Korea and the United States ended last month and claimed it proved that the Moon Jae-in administration's outlook that Pyongyang would stop such provocations was too rosy.

The lawmaker argued that the North breached inter-Korean military agreements by installing a radar base and other military facilities just hundreds of meters away from the de-facto inter-Korean maritime border, the Northern Limit Line, and spied on the South.

He said Seoul should discard the military agreements with Pyongyang and instead establish what he called a “South Korean-style nuclear strategy,” under which it shares U.S. tactical nuclear weapons for self-defense.

Early in the day, the North fired two unidentified short-range projectiles into the East Sea from South Pyongan Province.