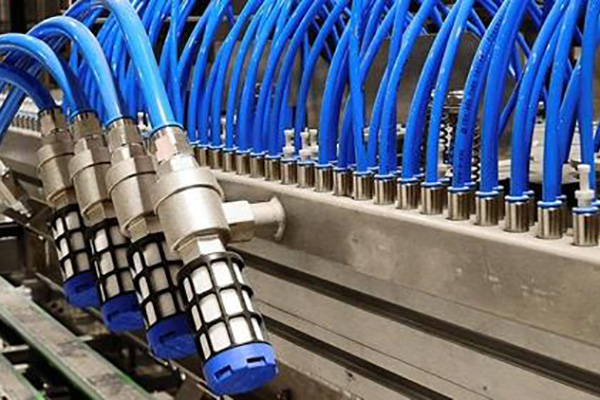 The World Trade Organization(WTO) issued a mixed verdict on a trade dispute between South Korea and Japan regarding anti-dumping duties on Japanese pneumatic valves.

In a report released on Tuesday, a WTO appeals panel said it could not demonstrate a violation of WTO rules in many of the key issues surrounding the dispute.

The world trade body, however, did find that South Korean duties imposed on the valves in 2015 were not consistent with the WTO’s Anti-Dumping Agreement. It called on South Korea to bring its measures into conformity with its obligations under the agreement.

The report constitutes the final decision on the dispute over Japanese pneumatic valves and will be finalized within 30 days following relevant procedures.

Pneumatic valves are used in applications such as chipmaking and industrial equipment to control airflow.