Prosecution Yet to Decide on When to Summon Justice Minister's Wife 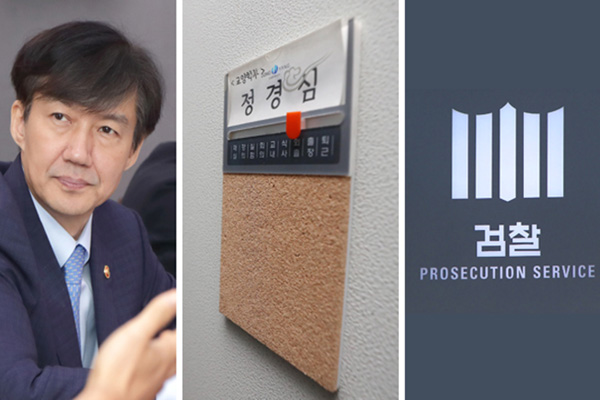 The prosecution says it has yet to decide when to summon the wife of Justice Minister Cho Kuk over allegations of academic impropriety committed for the couple’s daughter.

An official at the prosecution told reporters on Wednesday that it is reviewing the most efficient time and method to call in Professor Chung Kyung-shim for questioning.

Chung, who is an English professor at Dongyang University, is suspected of forging a commendation certificate her daughter received from the university which is located in Yeongju, North Gyeongsang Province, to help her enroll in medical school.