Exhibition on Japan's Wartime Sexual Slavery to Be Held in Berlin 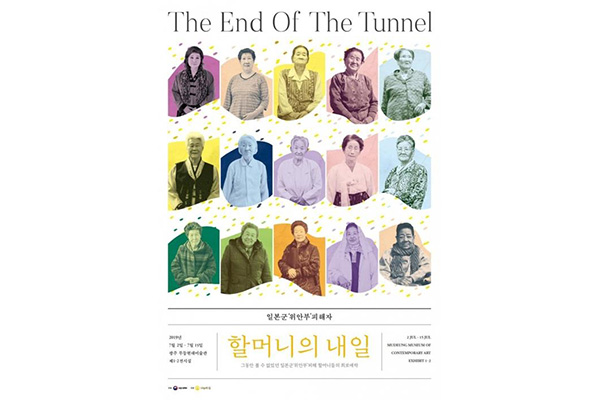 South Korean victims of Japan’s wartime sexual slavery will showcase their paintings and photos in Germany this month.

According to the House of Sharing, a local advocacy group for the victims, an exhibition in Berlin to kick off on Thursday will mark the first such event overseas after domestic showcases were held from July.

During the Berlin exhibition, paintings drawn by the victims as part of psychotherapy and hundreds of photos capturing the victims’ lives will be displayed while video materials documenting their lives as human rights activists will also be screened.

Supporters will also explain to visitors about Japan’s wartime crimes and how they afflicted the victims.