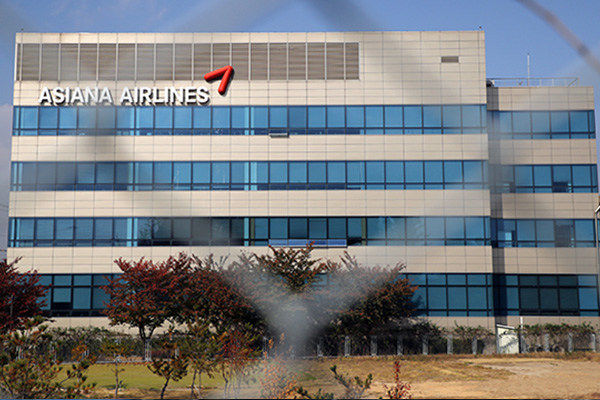 According to industry sources, a consortium led by conglomerate Aekyung Group, another led by Hyundai Development Company and a third led by the fund Korea Corporate Governance Improvement submitted their final bids by 2:00 p.m.

Their bidding prices were not disclosed.

Among the bidders, Aekyung has been the most aggressive, stressing it is the only strategic investor that has 13 years of experience in operating an airline.

Kumho Asiana Group, the parent of Asiana Airlines, aims to sell its subsidiary Kumho Industrial's 31-percent stake in the airline, certain new shares to be issued by the airline, and six affiliates as part of broad restructuring efforts.

Industry insiders estimate the deal could fetch up to two trillion won, or one-point-seven billion U.S. dollars when the management premium and the value of new shares to be issued are taken into account.

Kumho plans to complete the sale of the airline by the end of this year.