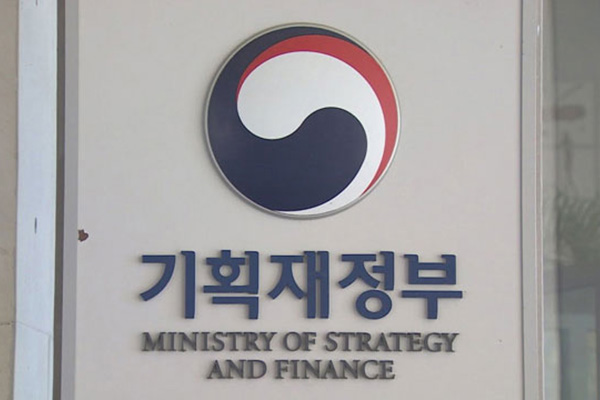 South Korea posted a record deficit in its fiscal balance in the first three quarters of the year.

According to the Ministry of Economy and Finance on Friday, the country's consolidated fiscal balance posted a 26-point-five trillion won deficit in the January to September period.

The country has posted deficits in the fiscal balance for the cited period before, but this year's figure marks the largest since the government began compiling related data in 1999.