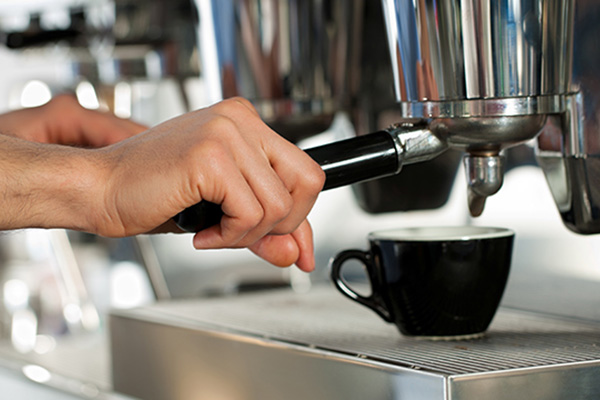 A local study shows that people drinking at least two cups of coffee a day are less likely to suffer Alzheimer's disease.

Researchers at Seoul National University and Hallym University Dongtan Sacred Heart Hospital on Saturday unveiled their joint study on over 400 adults aged 55 to 90.

Among the participants, around 17-point-six percent of those who consume at least two cups of coffee had beta-amyloid deposits in their cerebrum at levels suggesting high likelihood of Alzheimer's disease.

The rate was higher by nearly ten percentage points for those who drink less coffee with around 27 percent of them showing high levels of dementia-causing substances in their brain.

Professor Kim Ji-wook at the Hallym University hospital said the latest research provides pathological grounds that consuming at least two cups of coffee throughout one's lifetime decreases beta-amyloid storage in the brain by about 67 percent.

Previous studies have shown the risk of developing Alzheimer's or dementia was reduced by 65 percent among heavy coffee drinkers.