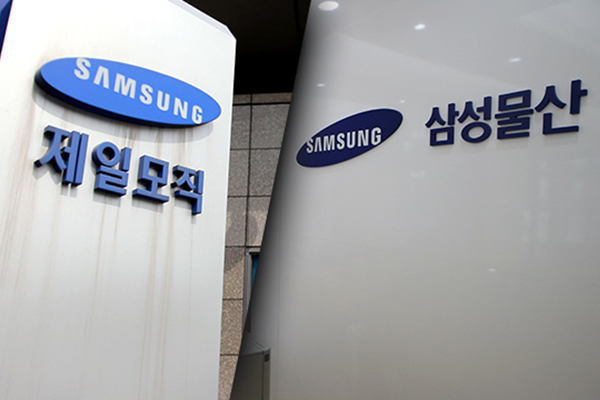 The Seoul Central District Prosecutors' Office is questioning Kim Jong-joong, the former president of the group's decision-making body involved in the merger process as then chief of the office's strategy team.

There's also suspicion the value of Cheil Industries, of which Lee held the largest stake of 23-point-two percent, was inflated ahead of the merger.

Through the merger, Lee was able to secure control of Samsung C&T, a de facto holding company of Samsung Group.

Earlier on Tuesday, prosecutors summoned former Samsung C&T CEO Kim Shin as a criminal suspect, but allowed him to leave early due to the status of his lawyer.