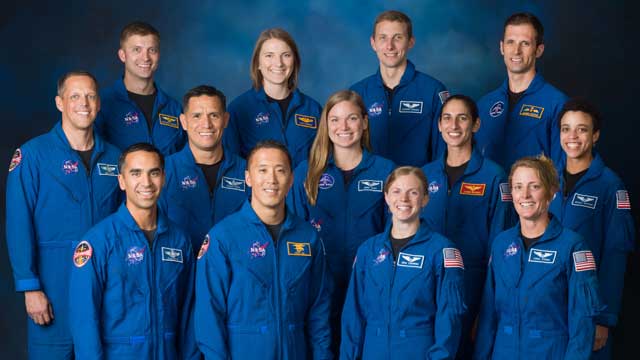 NASA has selected a Korean American doctor as a new astronaut eligible for future assignments to the Moon and Mars.

On its website Sunday, NASA announced Jonny Kim and ten others were the first graduates of the agency's Artemis program. A celebratory ceremony took place at the Johnson Space Center in Houston last Friday.

Born and raised in Los Angeles to Korean American immigrants, Kim is a U.S. Navy SEAL with more than 100 combat operations under his belt and is a Silver Star and Bronze Star with Combat “V” recipient.

After earning a mathematics degree at the University of San Diego and a doctorate of medicine at Harvard Medical School, Kim worked as a resident physician in emergency medicine at Massachusetts General Hospital in Boston.

Selected from a record-setting pool of over 18-thousand candidates in 2017, Kim and the other graduates successfully completed more than two years of training in spacewalking, robotics, International Space Station systems and Russian language.

NASA plans to dispatch the new astronauts to the International Space Station for further training and include them in its planned mission to the Moon in 2024.

The agency also hopes to send humans to Mars in the mid-2030s.