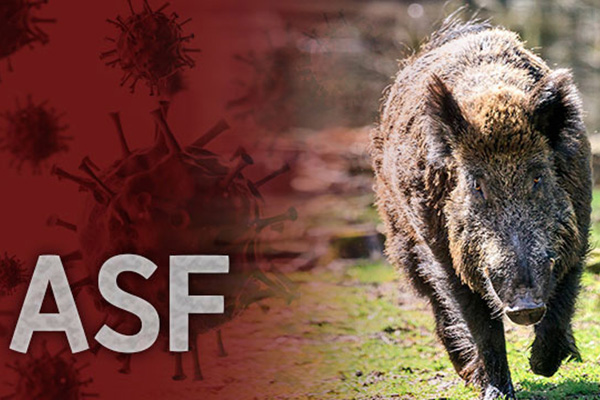 Three wild boars found dead in Hwacheon, Gangwon Province near the inter-Korean border have been confirmed to be infected with African swine fever(ASF).

The National Institute of Environmental Research confirmed the detection of the ASF virus in the three pigs whose carcasses were discovered by an Environment Ministry search team on Saturday.

The number of confirmed cases of the deadly animal disease among the wild pig population have now risen to five in Hwacheon County alone and 72 nationwide.

An official at the institute said the three dead boars were all found in a fenced area near the civilian control line and that search operations will expand in the area in cooperation with the military.