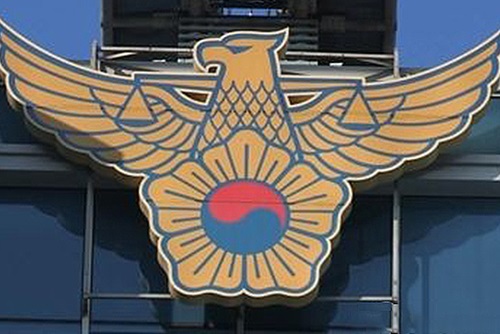 A controversial online video clip an instructor in Sejong City showed to a group of young students at a private language institute was part of a BBC documentary.

According to local police and the instructor's legal representatives on Monday, the Canadian native played YouTube video clips showing the removal of human muscular tissue to a group of seven children aged six and seven during a class last Wednesday.

The parents of the children, some of whom who traumatized and refused to return to the institute, reported the case to local law enforcement. The instructor was taken into  police custody on charges of violating child welfare laws two days after the incident.

Police allege the instructor abused the children by showing grotesque images. The instructor has denied the allegation, claiming the students asked to conduct an online search together for information on people eating human flesh.

The students viewed a portion of the near four-minute video by BBC Earth Lab titled "What Does Human Flesh Taste Like?" which does not require age verification.